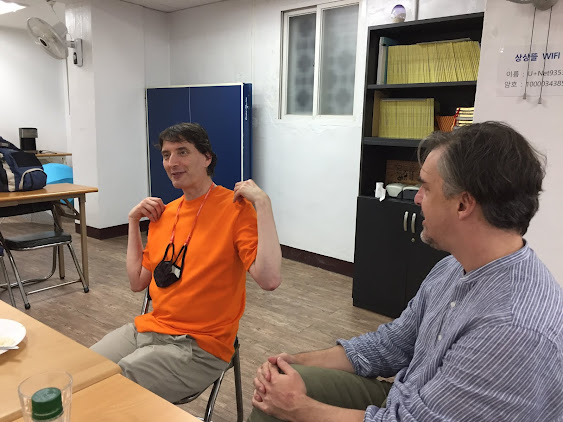 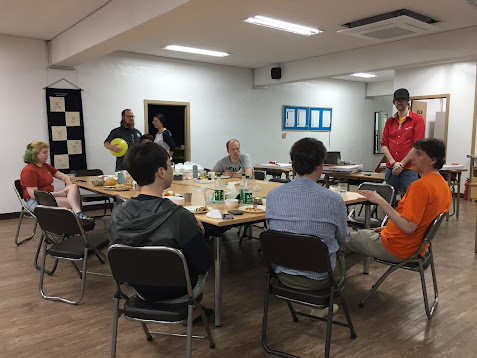 Yesterday (September 30) was Orange Shirt Day in Canada, a time to remember the indigenous children who survived (and did not survive) the residential school experience in Canada.

In Korea, it was also the first day of the three-day thanksgiving festival, Chuseok. While many other people in Korea were celebrating with their families, I was celebrating Chuseok with a few of my mission co-worker colleagues living here in Seoul, and I took advantage of the opportunity to tell them a little bit about the history of the residential school system in Canada.

Usually when we get together we talk about the struggles in Korea or elsewhere in the world, and this gives me information and perspectives to relay back to people in Canada, but this time I found myself sharing information about Canada that my colleagues had very little awareness of.

And it is only in recent times that we in Canada have become fully aware of the extent and impact of the residential schools: for over a century the Canadian government (with the help of the churches) operated a system of schools where several generations of indigenous children experienced abuse, oppression, and cultural genocide.

Sharing about Orange Shirt Day is particularly important for me as a mission co-worker from the United Church of Canada. Participating in the residential school system was a central feature of the mission policy of the United Church for decades. It is only within the last few decades that the church, after deep reflection, has re-oriented its understanding of mission to place the concept of “partnership” at the centre.

Sharing stories about the residential school system in Canada has a particular resonance in Korea and other parts of Asia because of their experience under Japanese colonialism in the first part of the twentieth century. Many people were given Japanese names against their will and were not allowed to speak their own language, something that the children in residential schools also experienced.

The sharing of these stories opens the door to the possibility for healing, for reconcilation, and for social transformation.

See this video for more about the reason for Orange Shirt Day:

And the final report of the Truth and Reconcilation Commission (2015) can be found here: